How I Wholesale Houses Not Under Contract (This May Surprise You)

My honest answer to a pretty common wholesaling question recently seems to be throwing some people off-kilter. I guess it sounds somewhat controversial to some?

I dunno, you tell me. Here's the question, which came from Kenneth:

“Help! I came across a property I think is a good deal and put the deal to a couple investors. One replied for the address. I don’t have it under contract. Will the investor be able to cut me out? The asking price includes my profit. Any help would be appreciated. This would by first deal.”

Another juicy (larger) question came up in our answer to Kenneth—which led to my honest answer that some are finding surprising:

Can you try to wholesale a property even before you have a contract on it?

Ahhhh, the art of ambiguity—that uncomfortable place where things can mean one thing or something totally different. When it comes to your business, ambiguity can often be downright scary, and other times it's the space where you can make magic happen—make something profitable out of nothing.

And that, my friends, is when ambiguity is a beautiful thing.

I've been successfully wholesaling properties for years now, some of which were effectively “pre-wholesaled” before I even had a contract in place. It's all in a tried and true technique I call the “ambiguous soft pass.”

Listen to our back-and-forth on this below and see what you think:

Patrick: Here's a question we got from one of our insiders, Kenneth. Kenneth, great to have you on. He says, “Help. I came across a property, think it's a good deal. Sent the deal to a couple of investors. One replied for the address. I don't have it under contract, will the investor be able to cut me out? The asking price includes my profit. Any help would be appreciated. This would be my first deal.”

Yeah. Why don't I jump on this one first?

Kenneth, awesome, awesome, awesome. Love it. Love it that you're taking action and coming across some deals here. For me personally, anytime that I am wholesaling a property, I always put it under contract prior to telling anyone about the deal in. If it’s a motivated seller and we think we can get a good deal on it, we immediately putting it under contract and then making an offer and then once the property's locked up under contract, then pass that by any perspective investor buyers.

If you didn't have an undercurrent and you told some potential buyers, could they cut you out of the deal? Sure, yes they could. They could make an offer directly to the seller and get the property under contract.

I mean I think it's best from the start to make sure you're working with people that you trust and feel would do the right thing. But I would highly suggest if you think you've got a potential deal, put it under contract and also include an escape clause, so you can have time to do your due diligence and pass it by buyers.

If you're just going in, planning on wholesaling it, you could put a clause in that this agreement is subject to finding a qualified buyer within x days. That's just one example of a clause that you could put in there that would allow you to control the property by having it under contract and being able to walk away if you didn't find a buyer.

JP, any other thoughts on that one?

JP Moses: Just a couple just to springboard off of the platform that you've set up there.

Let's clearly establish that legally, unless you are a real estate agent licensed to practice real estate in your area, then you have to have a contract to purchase or an option agreement in place before you market a property to sell. Okay? So, you calling up people and talking to them about that property is iffy.

Now, there's the letter of the law and there's the intent of the law in my opinion. And I tend to go more with the intent than the letter. And you're gonna have to choose your own comfort level for that. And this is actually something where my partner James and I here in Memphis diverged and have had, I wouldn't call it conflict, but we just don't quite see eye to eye on it.

He won't talk to anybody about a deal until he's got some kind of contract on it and I respect that. But I feel like if we see a deal that we think is maybe a deal but we're not sure and it, and we think we might know who on our buyers list it would be a good fit for, but you know, I think it's iffy. Do we want to take the time to really go out and get a contract signed and jump through the hoops to only to find out immediately that it's just not gonna work for us because our buyers aren't interested? And ultimately your buyers dictate whether or not it's a deal if you're a wholesaler.

So what I have always done historically is do an ambiguous soft pass and it's kinda like what you did, but you go armed with a little bit more ability to buffer the situation that you don't have it under contract.

Here’s how that might go. Patrick, let's, let's pretend that you're one of my cash buyers and I call you up. “Ring, ring!”

JP Moses: Hey Patrick. Listen, do you have a quick second? I just want to talk to you about a property.

…We're in the final negotiations of a property in the Philmont area and I know that this might be something that's a good fit for you. You're the first person I thought of. I can't give you an address or anything yet because we're going to have it under contract shortly. But I just wanted to run it by you and see if it's something that you might be interested in? Looks to us like the after repaired value is probably about $110; and I think the repairs based on what the seller said, we still have to confirm this, but I think we're talking at probably in the $10 to $15,000 in repairs. We're trying to negotiate this thing in the $70,000 range. Is that something that might be interesting to you? If all those numbers make sense?

JP Moses: Yeah. We're negotiating it, negotiate it lower than that and build our profit into it. But I think we'd be looking to wholesale it at about $70K in that neighborhood were probably haven't signed up within the next 24 hours. And those are the numbers that we're looking at. Is that something that we should point to you first?

Patrick: Well, I'm, I'm definitely in the market in Philmont. I love that neighborhood. I've got a property right around the corner that we're doing right now. If we're talking $70,000 plus $15K, we're talking $85,000 and possibly worth $110K on the back end. It definitely sounds a little tight.

JP Moses: Okay you can stop. The rest of the conversation doesn't even matter. And actually I just pulled those numbers right out of my rear end. So yeah, they are tight. You're right. That would not be a great deal to grab. But that wasn't the point.

The point was, the point was: Let's assume that you're a new investor, right? You just walked out of the hotel seminar. Now answer me! (laughs)

So, here's the magic ingredients that, in my opinion, make it okay for me to have a conversation like this:

I’m telling the buyer right up front, we don't have this signed up yet, and I'm not going to give you an address until we do that. But here's the area, here's the numbers. And they still have to be verified. But if they verify it that is this something you're interested in? So, what I gained there is confidence on the deal.

Patrick: Oh yeah. Right. Maybe if you spit out some numbers that are typically in my range of what I look for in a deal, then if I'm an investor and I'm active and I'm already doing a deal in that neighborhood, you know, most investors that are active have their core niche and if you're talking to that investor and you run the deal by just like JP did and your numbers are around the ballpark of what you say…And if there's interest and you're asking, you know, if you know, we did, you know, if we got it under contract and you know, we wanted to go ahead and close, you know, how fast could you potentially close, you know, if we decided to work with you on this one? You can go ahead and find out if they have the funds available to immediately close this stuff.

JP Moses: They love it because you're giving them concierge treatment is what it feels like to them. This there obviously the VIP because you thought of them first. You called them first and whether or not the deal happens, that in it of itself has value to you and I.

I used this recently on a deal that was a good hour away from Memphis. It's still in the neighborhood were some people out here would consider it, but I just don't know if any of my buyers would be interested because I've never asked them if they want anything like that, so it was iffy.

Do I want to drive out there and sign it up? What I really want to do is I'm going to call up maybe five of our top buyers and say, hey, we're looking at a deal in this area. Here's the numbers. Is that something you're interested in? If we sign it up, that's as simple as that, so hopefully that helps.

Now you know exactly how I go about wholesaling deals to cash buyers, sometimes before I even have a solid contract in place.

What do you think?

Am I on to something (for years and years of successful deals now)?  Does this tactic sound awesome or iffy to you? 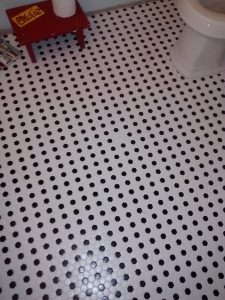 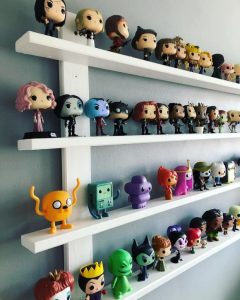 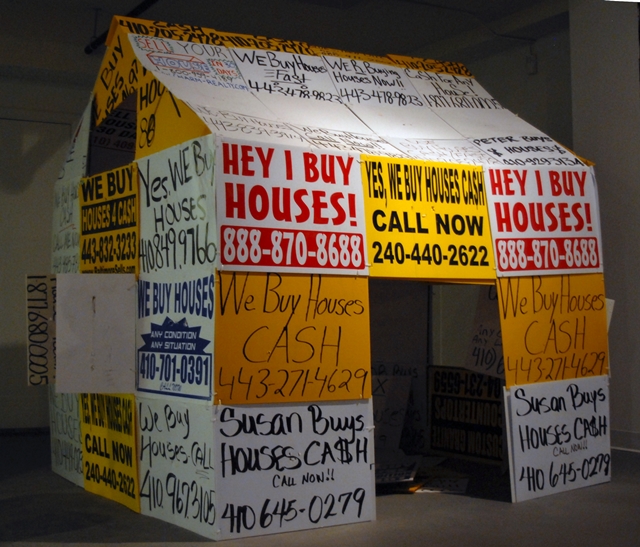 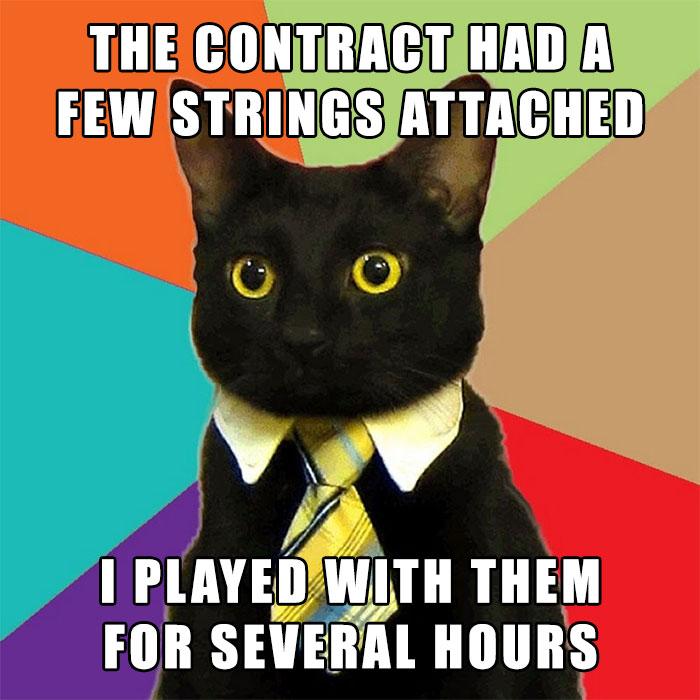 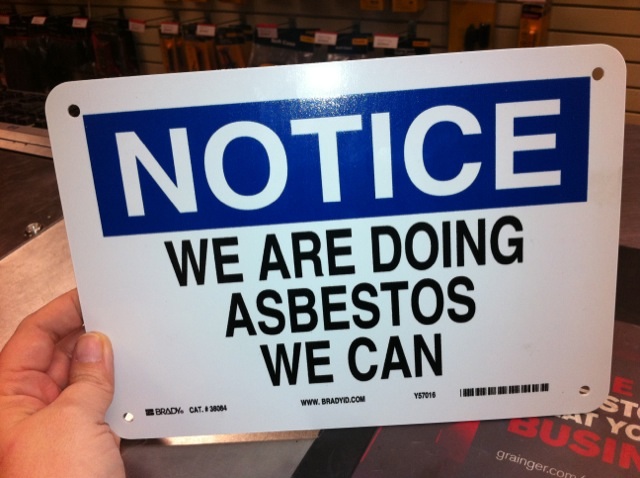 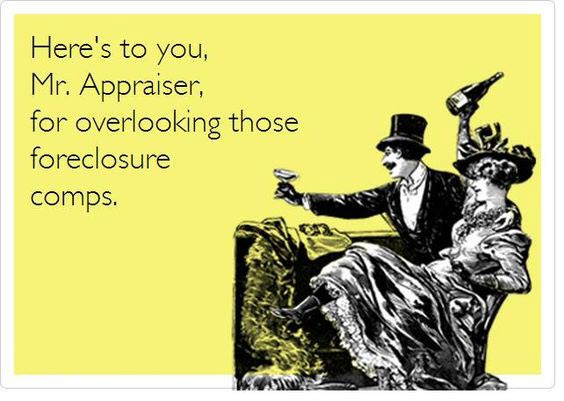 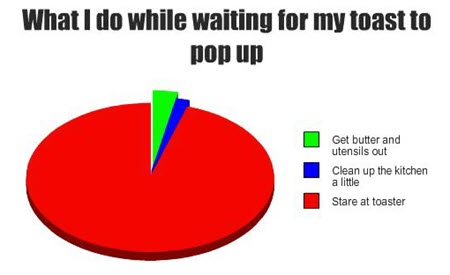 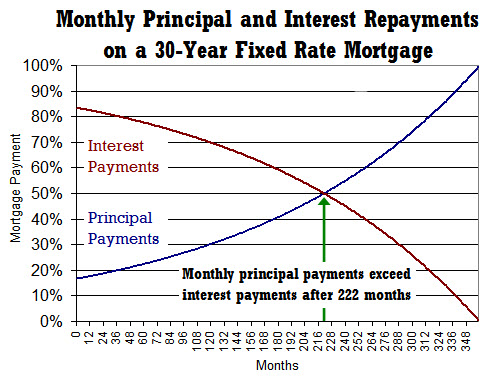 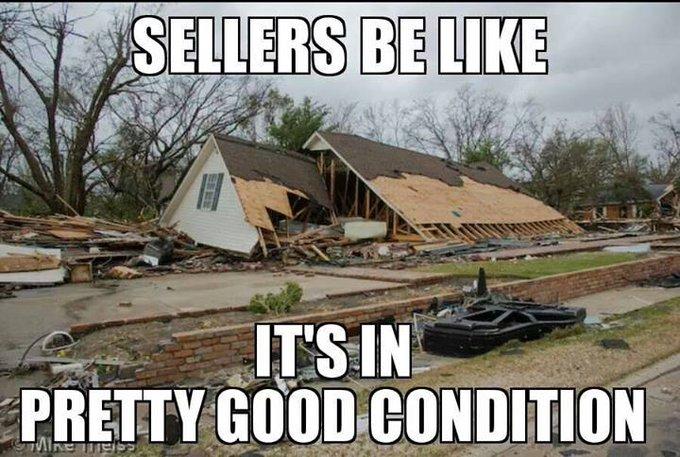 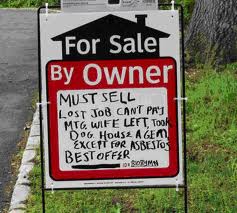 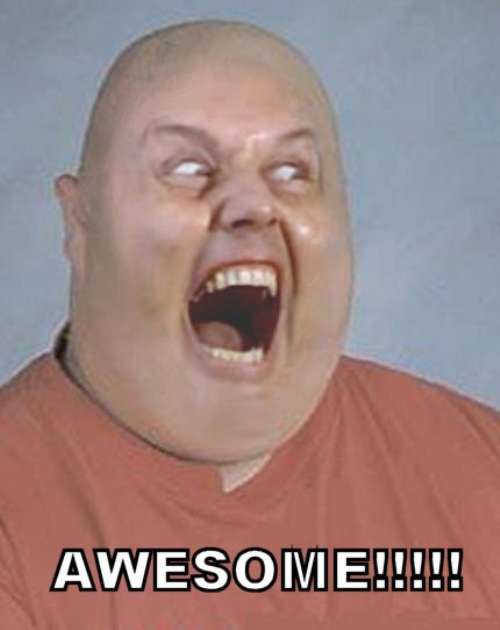