Hi, we are Patrick and JP and we are real estate nerds, older and somewhat more respectable than we typically look, and mostly pretty good friends. Patrick is a visionary, freelance ponderer, unapologetic iced coffee enthusiast, loves beach volleyball, local IPAs & flipping pillows over to get to the cold side. JP is a communicator, troublemaker, bacon evangelist, harsh critic of them who put clothes on their pets, loves Costco samples & traveling everywhere like such as. Together they combine to form the Giant Superhero Robot that is Awesome REI.

A's to Your Biggest Q's on Wholesaling Houses for Quick Cash

Hey, so if you have a finger (or two) in the proverbial pie of wholesaling houses for quick cash, then you'll really enjoy and appreciate this.

Here’s the deal in a nutshell:

Just by being ‘out there’ in the arena, we tend to get a wide and steady stream of awesome questions coming our way all the time. And as you might imagine, these questions can run the gamut of just about every facet of real estate investing you can think of.

But it’s probably no big surprise to hear that, hands down, we get more questions about wholesaling houses than anything else – by a wide margin actually.

And sure, we do our best to help out by answering as many questions as we can. But at the end of the day, there’s only so many hours and only so much we can do fielding questions one-to-one.

Which is precisely why we were struck recently with the idea of hosting a live, ‘anything-goes’ webcast for some frank back-and-forth on the topic, and invited as many people as possible along for the ride.

Well based on the response it went off extremely well and filled in more than a few ‘knowledge gaps' for the folks who were able to join us. Unfortunately, many who wanted to, simply couldn't for one reason or another.

If that's you and you missed the boat, then great news–it's swinging around for another pass! You'll find a replay of the whole shebang here for you below.

You, me, and the unrelenting 3rd degree…

For starters, understand that we kept this intentionally simple with no agenda whatsoever, except for offering straight, unfiltered answers to as many hard-hitting questions on wholesaling houses as we could possibly fit into our time together.

I've wholesaled hundreds of houses myself over 16+ years and it's kind of my jam. But because no man is an island (and also I like doing stuff with my friends) I invited Smooth Operator Justin Wilmot to join me for this, and together we tackled every head-scratcher you guys could toss at us for 90+ minutes.

If you don’t already know Justin, he’s a surfer dude turned real estate investor from Flagler Beach, Florida. He drives an impressively lifestyle-centric business focused on his own unique flavor of wholesaling, does deals in multiple markets monthly, and with only around 10 hours or so a week of his time and effort.

The guy literally figured out his own bass-ackwards way to make a great living wholesaling houses and spend as much time surfing and goofing on the beach with family and friends as possible. (Side note: It's funny how some things just don't seem to make sense together, till one day someone comes along swimming against the tide and makes it happen any darn way, ya know?)

Anyways Justin and I have been friends for years now, so on top of answering questions-o-plenty, we also quipped, wisecracked and imbibed a good time together. Because that’s who we are, and because, whythehecknot.

Some stuff we tackled to give you an idea:

⇾ The skinny on “virtual wholesaling” anymore
⇾ Making strong offers, with the right paperwork
⇾ Is wholesaling becoming illegal or considered fraudulent in some states?
⇾ The sticky subject of agent/investor relationships
⇾ Can you still legally wholesale another wholesaler’s deal?
⇾ How double closings really work in the real world
⇾ What the heck is a reverse mortgage and can you wholesaling one?
⇾ What should your bottom line wholesale profit margin be?
⇾ How should wholesalers handle earnest money deposits?
⇾ Should EMDs be made out to the seller? Title company? An agent?
⇾ Should wholesalers say they’re selling “houses” or “contracts”?
⇾ What’s an Affidavit of Equitable Interest? (and why should you care?)
⇾ Are there certain places I shouldn’t be advertising my deals?
⇾ Do I really need a team to help me, or can I do this all by my lonesome?
⇾ And, yes, even more wholesaling stuff…

But look, here's the bottom line

We’re not rock stars. We’re not celebrities or geniuses or wizards or anything. We put our pants on the same way you do every day.

But we do have a pile of real-life investing experiences, including some of the hard-learned lessons from the old school of hard knocks. And we’re more than happy to bring these things to the table for you in our live wholesaling Q&A jam session.

So with that said… 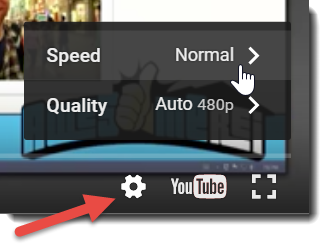 Pro Tip: This is a full webinar, so if you're short on time or attention span, feel free to use the lower-right “gear” to speed it up and watch faster… Or slow it down to hear us sound drunk if you want. Cause that's always fun.

Yes, we'd love to hear them–please leave a comment below. 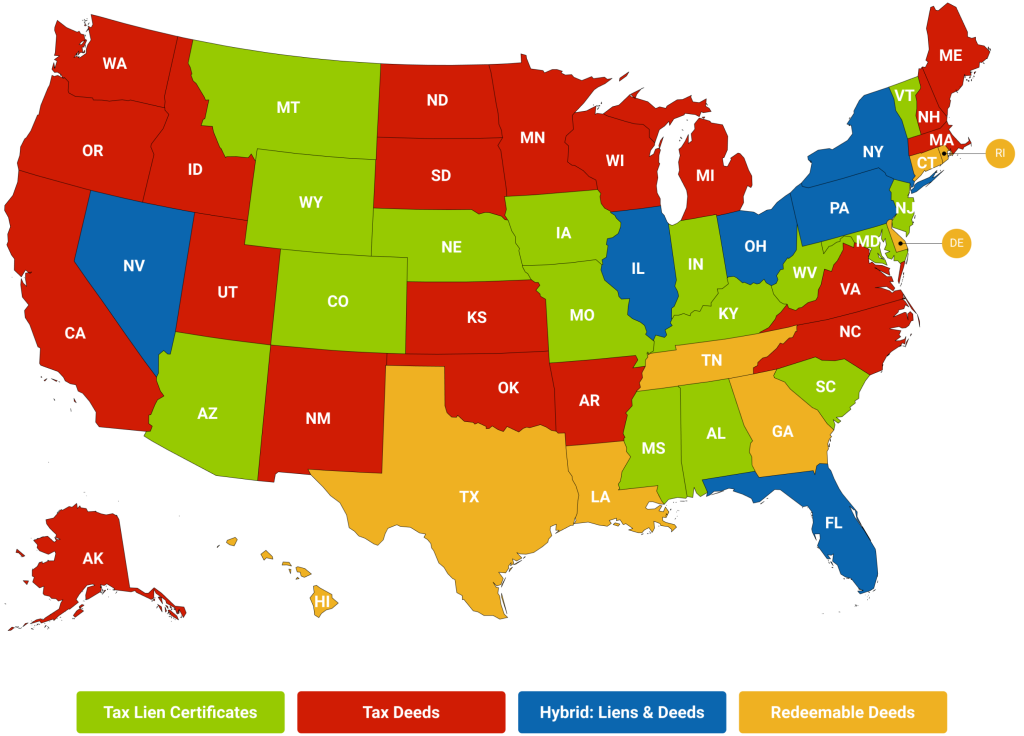